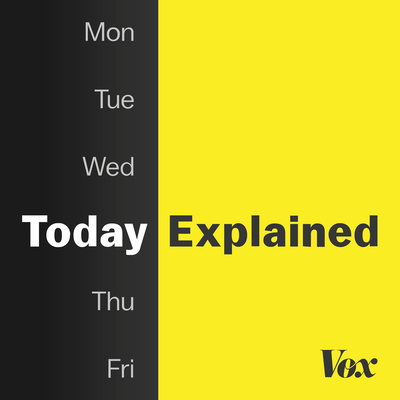 Recently, we listened to Vox’s Umair Irfan discuss on his Today, Explained podcast how Norway has been trailblazing in the world of electric mobility and what strides the US can make to follow suit. We not only found the episode a fascinating exploration of how our Scandinavian friends serve as both innovators and motivators, but it elucidated ways in which EVCS can and has been working toward similar goals within the US. Below are some of the key takeaways from the podcast as well as how it relates to what we’re doing here and now.

Norway has been appropriating funds generated from fossil fuel usage to perpetuate further adoption of renewable energies. The nation of 3.5 million people known for its majestic fjords and Viking folklore has managed to implement a nearly 100% sustainable energy grid powered by hydro, wind and solar. This is accomplished not through government subsidization, but by taxing the purchase of ICE vehicles at a whopping 25%, which pays for the infrastructure, while waiving those taxes and all registration fees for EVs.

A unified Norwegian government incentivized electric vehicle participation by allowing EV drivers to use the bus lane, pay lower tolls and access free public parking. Once a greater variety of new models like the Nissan Leaf and Tesla Model S became available, drivers started taking advantage. Market share subsequently rose from 3% in 2012 to over 54% in 2020. Further, increased visibility resulting from higher EV usage in major metropolitan areas like Oslo, celebrity endorsements from A-ha to Will Ferrell, and a flood of advertising by major EV manufacturers made the idea of owning an EV “cool.”

According to Irfan’s guest, Christina Bu, Secretary General of the Norwegian Electric Vehicle Association, Norway does not build superior infrastructure to other countries. Moreover, the country faced similar issues to the US, including the chicken-and-egg conundrum of whether the cars or chargers should come first. But visionaries began to see the possibilities. Now, 10 different charging companies install and operate stations across the country, with competition driving innovation that continues to make them faster, easier to use, and more ubiquitous. Thus, in Norway, it seems, the chargers came first.

How EVCS is Helping America Compete

US consumers actually buy more EVs in total than Norway due to our larger population, but not more per capita. EVs only account for about 2% of all US vehicles, half of which are in California where EVCS has allocated the most resources installing chargers. However, the new infrastructure bill boasts $174 billion in spending for EV-related infrastructure, which, according to another knowledgeable guest, will go toward 1) building out a national charging network to eliminate range anxiety; 2) purchasing an all-electric government motor pool to help sway manufacturers; and 3) new incentives that make EVs more price competitive with ICEs. While Norway uses a carrot-and-stick approach to facilitating EV adoption, the US is clearly more focused on the carrot.

EVCS is participating in the carrot tactic by offering fast, convenient charging options at more relevant points of interest, creating a simple and often free turnkey process for interested site hosts, and offering transparent subscription plans and payment options for drivers. We will be able to take advantage of the aforementioned government spending by helping create a national charging network that improves accessibility for drivers everywhere, not just in metro areas, as Norway did, which fueled the growth of their EV market and should do likewise here.

The podcast also noted how US electrical grids are still predominantly powered by fossils fuels, but we have already begun taking steps to address that issue as well by investing in chargers 100% powered by renewable sources, just like our neighbors across the Atlantic. The future may have started in Norway, but it will be here soon. 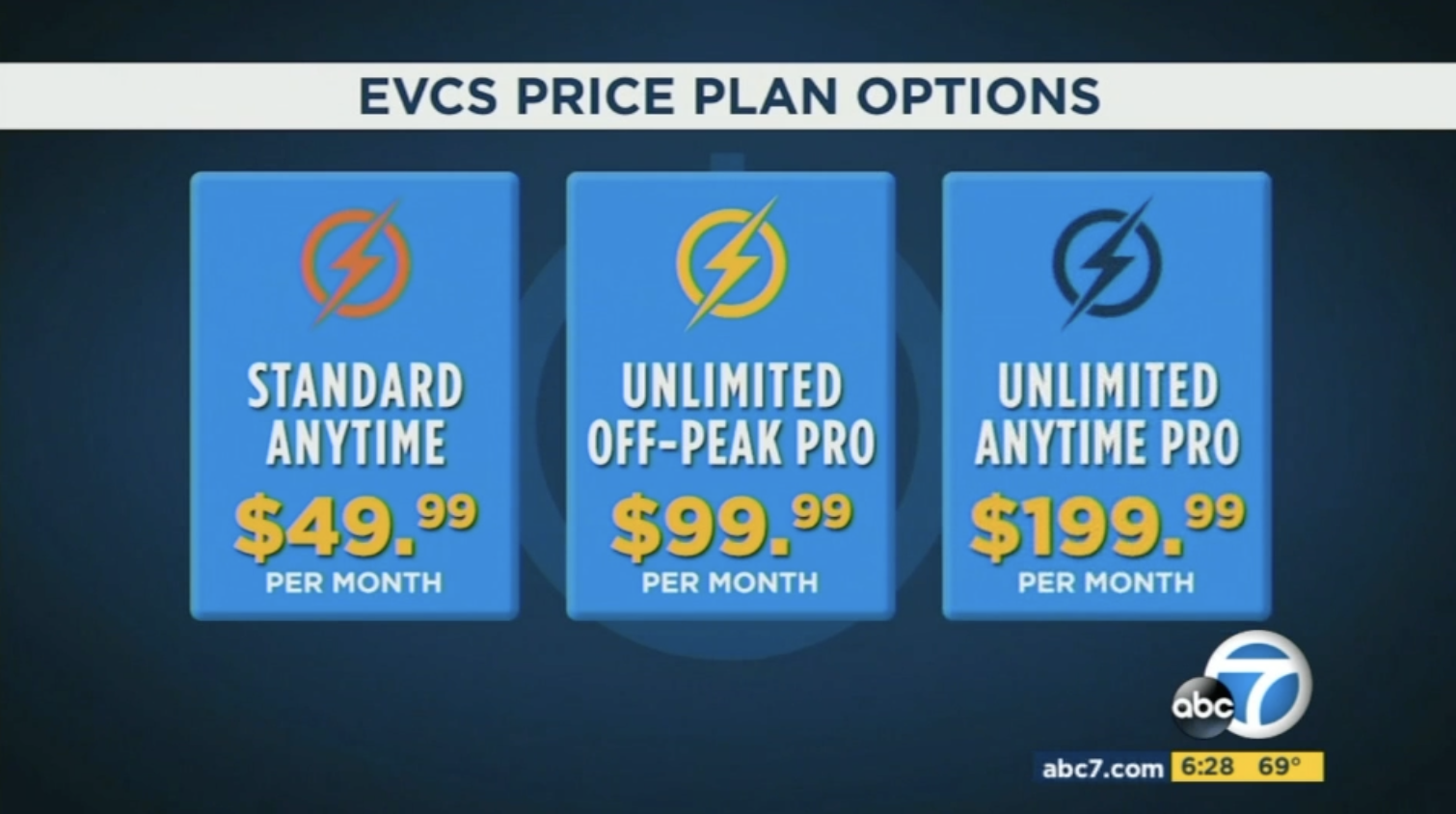 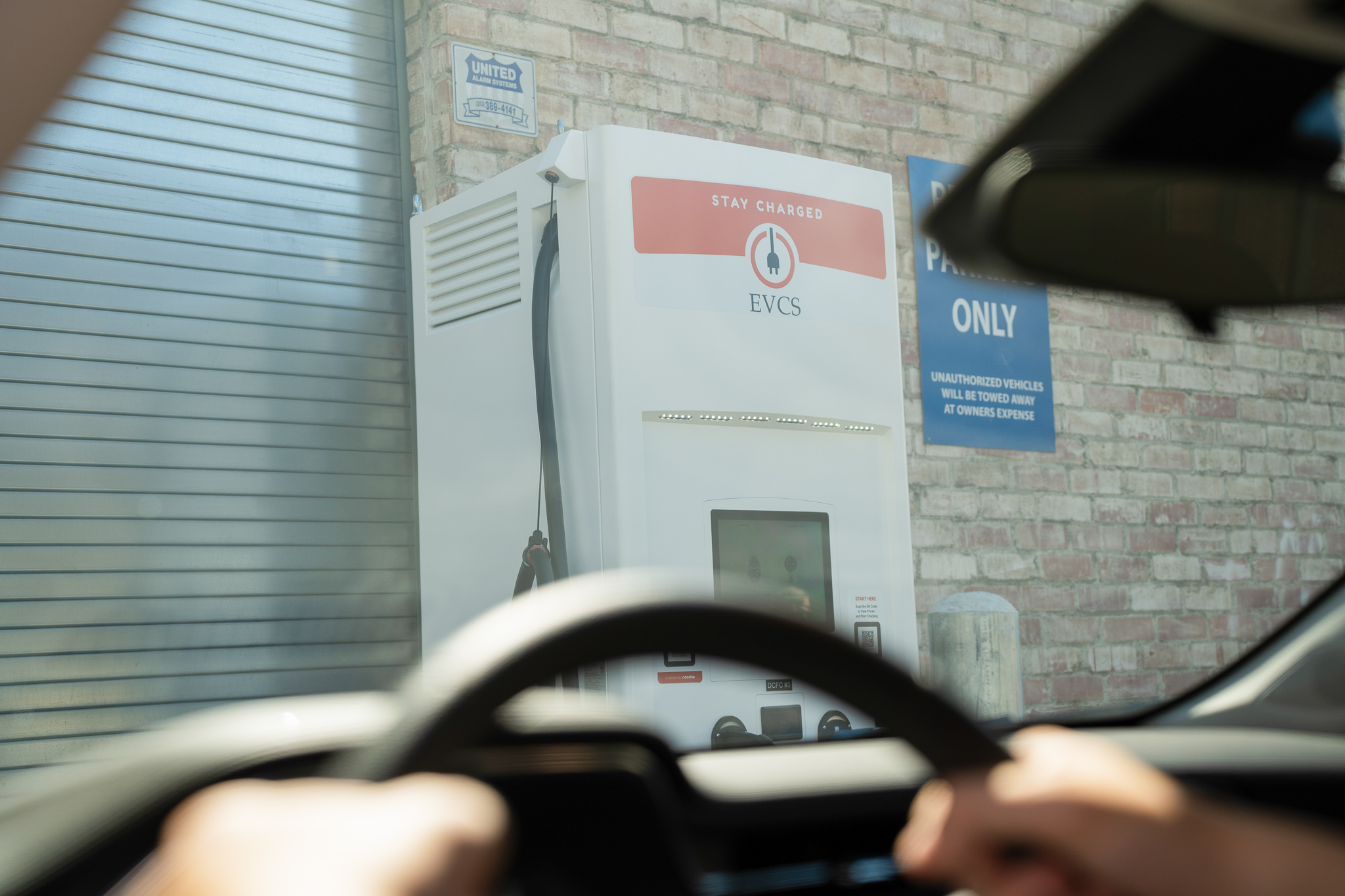