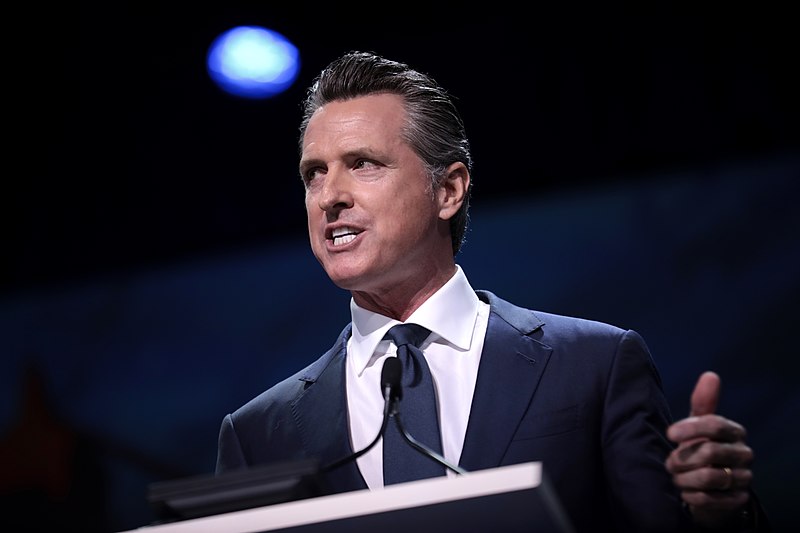 Last week, governor Gavin Newsom made major headlines when he announced through executive order that California will prohibit the sale of new gas-powered cars and trucks starting in 2035 – just 15 years away. Additional regulations will call for medium- and heavy-duty vehicles to be carbon-neutral by 2045. For those of us who have been decrying the slow transition from pollutant-emitting internal combustion engines to more efficient ones powered by zero-emission lithium-ion batteries, it was welcomed news.

California is by far the largest vehicle market in the country, meaning such a mandate will effectively force auto manufacturers to start reshaping the future of vehicle production now. Moreover, the Golden State is already home to more EV’s than any other, making it a natural catalyst to spur such a change. According to Paul Rogers in the San Jose Mercury News (see here: https://www.mercurynews.com/2020/09/23/newsom-bans-sale-of-all-new-gasoline-powered-cars-starting-in-2035/), these new rules “mark the beginning of the end of the internal combustion engine in California.”

So, what does this all mean for EVCS? Well, Rogers’ piece also notes concerns from people like Brian Maas, president of the California New Car Dealers Association, who rightfully questions whether the requisite infrastructure (i.e., charging stations) will be present, as the order essentially directs all new vehicles to be either battery electric or hydrogen fuel cell. We see this as an opportunity. Our mission has always been to address the dearth of charging options across California and beyond, and Newsom’s mandate focuses everyone’s attention on how to make it possible – from governments that can offer rebates and incentives to businesses that can install or host chargers to drivers who can start assessing their future mobility needs.

It’s true that several obstacles may still stand in the way of this electric dream becoming a reality. The constitutionality of the mandates, which were not passed through normal legislative processes, could come under federal scrutiny, particularly if Donald Trump is reelected in November. In addition, many have questioned whether the state’s struggling electrical grid, which resulted in rolling brown-outs earlier this year, can sustain the power required to fuel a transportation revolution of such magnitude.

The concerns are genuine, but may be ill-founded considering we have a decade and a half to prepare – not an unreasonable timeline if we get our collective butts in gear. The idea behind such a mandate is to incentivize private industry to build the sort of infrastructure that will power all of these new autos – simultaneously creating new categories of jobs, shoring up the grid, manufacturing more energy-efficient vehicles and cleaning up California’s poor air quality. As for concerns with legality, our hope is that the momentum generated by Newsom’s edict will last, even if the mandate doesn’t, leading to an appreciable increase in EV infrastructure and manufacturing.

Either way, EVCS is well-positioned to take advantage of California’s push to mandate more EV’s. We have access to numerous funding sources that will facilitate new charging infrastructure across the state, allowing site hosts to profit from additional revenue streams without shouldering any of the costs. We employ countless electrical and civil engineers to perform the actual installations. We have already invested heavily in state-of-the-art networking software that allows for more efficient management of such infrastructure. And we have already begun upgrading the Oregon/Washington segments of the West Coast Electric Highway, reinforcing our commitment to advancing electric mobility outside California while establishing a model the state could follow.

In short, we want to make this new mandate a rallying cry for all those who share our mission. It’s a true leadership moment. And we plan to answer the call by carving new electric highways all across the state so that when 2035 comes, a new generation of EV drivers will already be out and about. 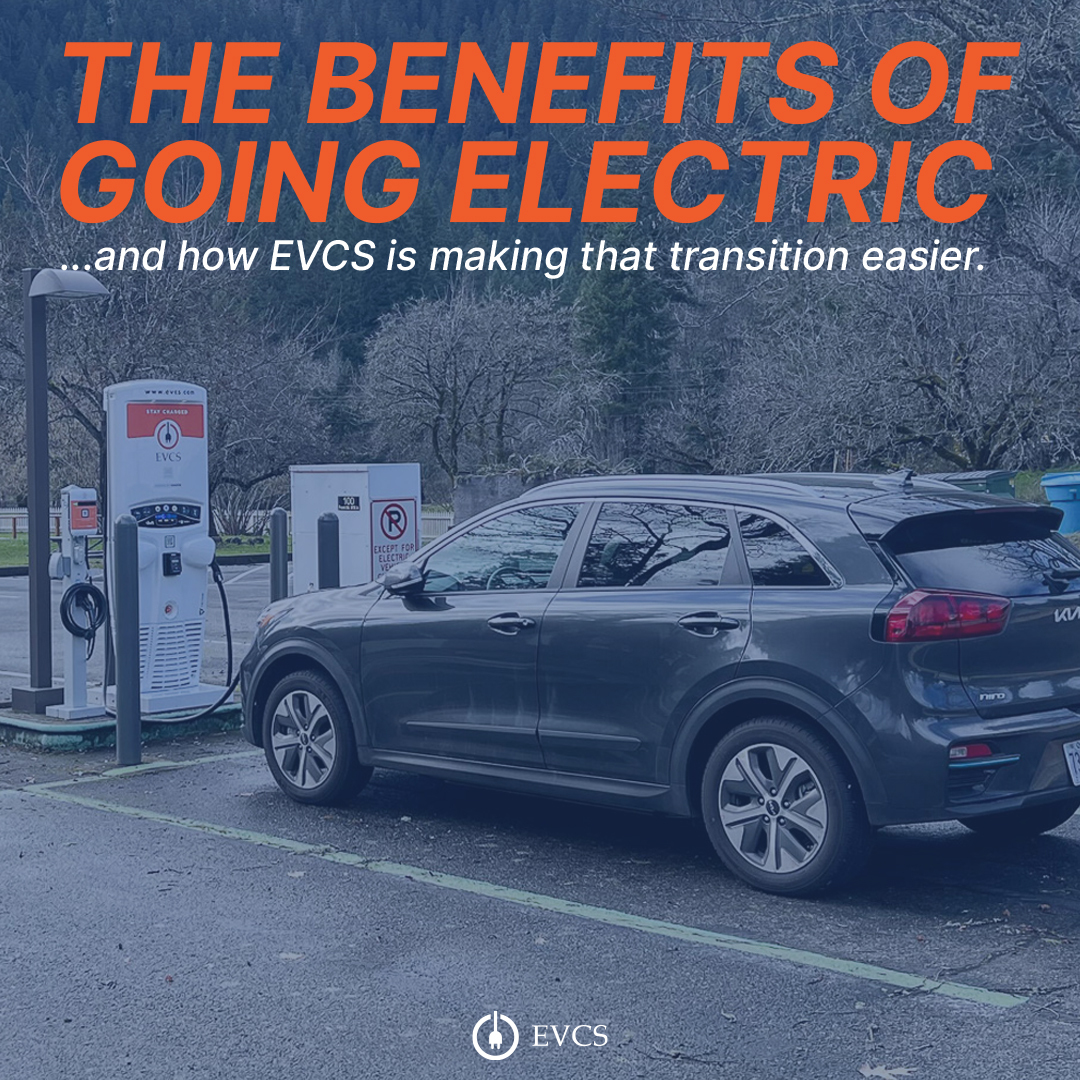 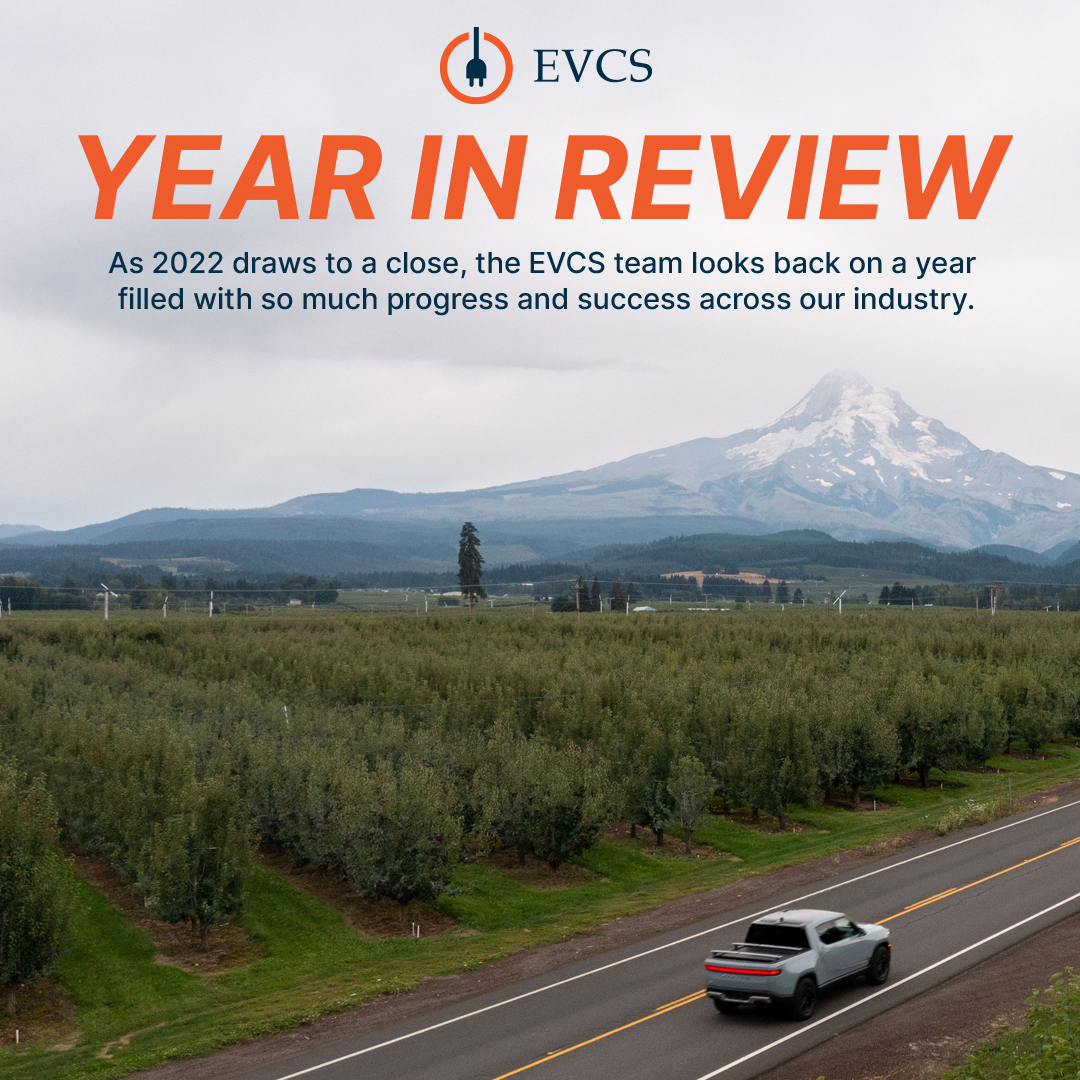